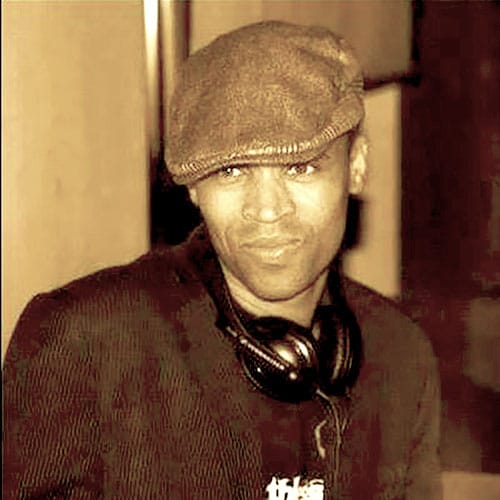 Buying his first record at aged 9 for 45 pence! Victor Anderson rapidly built up a solid record collection & started DJing at his local Community Centre at the rip old age of 15.

With a roster that contained “Jazzie B”, “Kid Batchelor” “Love Unlimited” now known as “Stamina”(son of the late Sir Biggs) “Chris Harvey” “Gordon Bennet” “Dave Lee” and many more, this gave Victor great start to his radio DJ career.
Unfortunately at this time radio stations including Contrast Radio were experiencing shut downs by the DTI so after a couple of years of honing his radio skills Victor discovered LWR Radio in the mid 80’s & met with ZAK, and started broadcasting a regular Wednesday night Radio Show. About a year after that Victor teamed-up with DJ “Maxi Jazz” who hosted the Soul Food Cafe Show and was given a daily Monday to Friday breakfast show.

Many legendary DJ’s were on this Rosta including “Tim Westwood” who hosted the weekday afternoon show at 3pm-6pm & Derrick Boland (r.i.p).

For Shout-Outs, connect with Victor Anderson Live in the OSSR Chat Room whilst this show is in progress >> 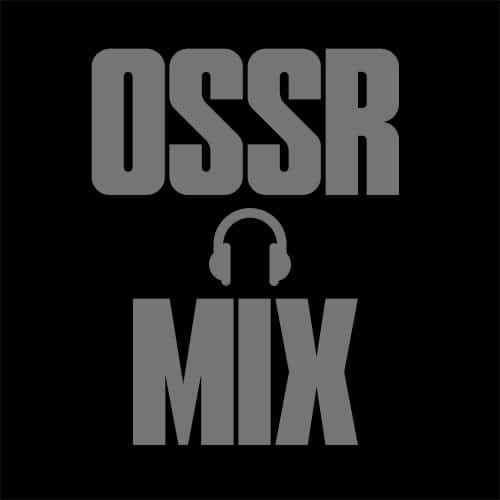 Our Salsa Soul
Radio With the dancer in mind